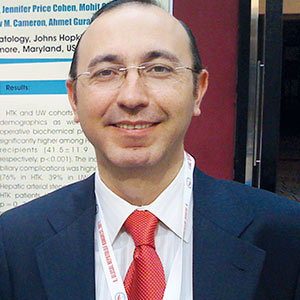 Artificial intelligence (AI) is the rapidly growing technology that allows machines to perform complex tasks in many areas of medicine. It is machine intelligence, which mimics human cognitive function in medical tasks. In the field of gastroenterology, there has been increasing interest in using AI as an adjunctive detection method in endoscopy. Gastroenterology requires physicians to perform a lot of clinical duties such as visual identification and classification of diseases, navigation of endoscopic devices, and data-driven clinical decision-making. In the last decade, AI tools have been developed to help gastroenterologists and endoscopists to perform these tasks, and researchers have investigated how those devices can assist them with a variety of tasks ranging from colonic polyp detection to analysis of wireless capsule endoscopy images.

Colorectal cancer (CRC) is the second leading cause of cancer-related deaths worldwide. The recent decrease in CRC mortality has been partly attributed to the increasing use of screening colonoscopy; however, colonoscopy isn’t a perfect method for detecting adenomatous polyps (precancerous lesions of CRC). Many colonoscopy studies show that there are significant polyp-miss rates, up to 27 percent for diminutive polyps. The most widely accepted quality metric for screening colonoscopy is the colorectal adenoma detection rate (ADR), which is defined as the percentage of colonoscopies, in which at least one adenomatous polyp is detected by endoscopists. Each 1.0 percent increase in ADR provides a 3.0 percent decrease in the risk of interval CRC probably as a result of improved performance by the endoscopist. The main issue is the unrecognized, often flat, polyps within the visual field, which are difficult to detect with standard colonoscopy. A number of techniques have been studied in attempt to improve polyp detection rates and reduce the miss rate. Higher resolution imaging has proven effective. 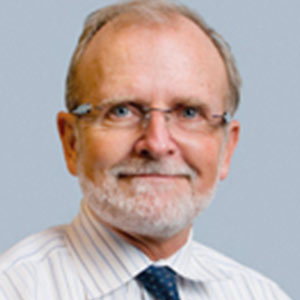 Computer-aided colonoscopy most likely increases polyp detection and may even provide a histologic polyp diagnosis, all with minimal training of the endoscopists. Currently, clinical computers with AI, function in parallel with endoscope processors; it is possible that new versions of AI could be integrated directly into endoscope processors in the future.

The use of ‘computer-aided diagnosis’ (CAD), using advances in AI and especially recent deep learning techniques, offers a technique to decrease human performance variability. CAD systems are designed to assist clinicians in interpreting live medical images in a quick and efficient fashion. Actually, the use of basic CAD technology for colonoscopy has been investigated for several years. In the past, the research had been limited mainly to engineering fields due to the capability of computer algorithms. Currently, real time CAD assistance during colonoscopy is being investigated with several different new polyp recognition software and results will vary dependent on the software and database used. To date, in the literature, there is only one randomized controlled study, from China, which evaluated CAD assistance colonoscopy with ADR measurements. The authors reported that 1058 patients were randomized for CAD and standard colonoscopy and they reported the CAD assisted colonoscopy significantly increased ADR (29.1 percent vs 20.3 percent, p<0.001).

The major goal of CAD for colonoscopy is to provide fully-automated polyp detection and characterization. CAD potentially alerts the endoscopists to the presence of polyps by outlining the polyp with a boundary box (Figure 1). In addition, CAD could provide accurate optical biopsy characterization of colorectal polyps, which could lead to a significant reduction in the number of unnecessary polypectomies of non-neoplastic polyps. 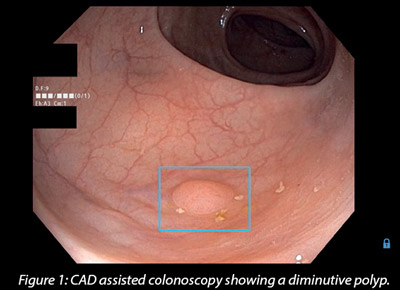 Machine learning is a type of artificial intelligence that allows systems to automatically learn from data and improve performance without explicit instructions. Here are some examples of machine learning; a thermostat, which learns household temperature preferences over time, or an application, which learns to identify and discard spam emails. Earlier image-based CAD systems were constructed on traditional machine learning approaches that require human researchers to design significant image features, which would then create a trainable prediction algorithm. Currently, deep learning technique overcomes this issue by discovering the informative features in a trainable way that optimally represents the data for a specific task. Deep learning models trust on artificial neural networks, which are biologically inspired by the concept of central nervous system including neurons and synapsis in the human brain. To date, the best results have been achieved with a particular type of model known as convolutional neural networks (CNNs) within the field of image analysis, which comprises complex connections simulating the action of the human visual cortex, allowing learning of increasingly higher-level features. Currently, machine learning, and more specifically deep learning technique, has been widely applied in different tasks such as weather, security, gaming, and media. These approaches are now gaining exceptional interest and success with regards to medical imaging due to advances in the development of algorithms with increasing availability of enhanced computational power with graphics processing units and access to large sets of data.

CAD assisted colonoscopy is no doubt an attractive option to standard colonoscopy, which is certainly imperfect due to human error. Endoscopic societies are anxious to report clinical trials of CAD assisted colonoscopy with the possibility of an impending revolution in endoscopy. On the other hand, we should keep in mind some concerns. First, the current evidence supporting the effectiveness of the CAD assisted colonoscopy is weak because of the limited quality of previously published study designs. Second, for now, there is no commercial CAD system currently in use, and its practical usefulness is still unknown. Therefore, high-quality randomized controlled clinical trials must be conducted to accumulate evidenced based data in the future. After these issues are properly addressed, the world of endoscopy may open the door to CAD assisted endoscopy. 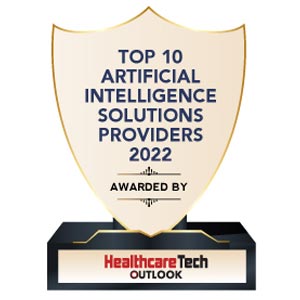 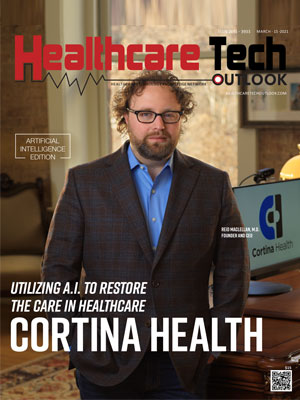 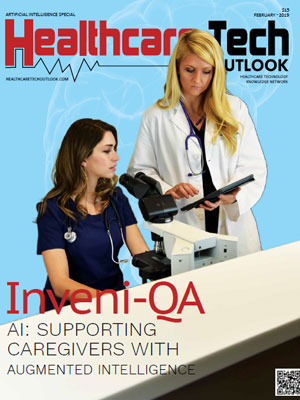 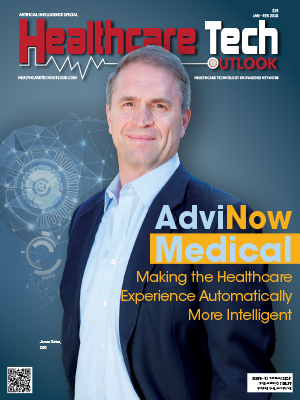 Is Chat GPT Code Red the Start of a New Epoch?

The Evolving Realm of Pathology